April 8, 2017 Risen is a 2016 American biblical drama film directed by Kevin Reynolds; it was conceived from a screenplay written by Reynolds and Paul Aiello. The film stars Joseph Fiennes, Tom Felton, Peter Firth, and Cliff Curtis, and details a Roman soldier’s search for Jesus‘ body following his Resurrection. Columbia Pictures released the film to theaters nationwide in the United States on February 19, 2016. 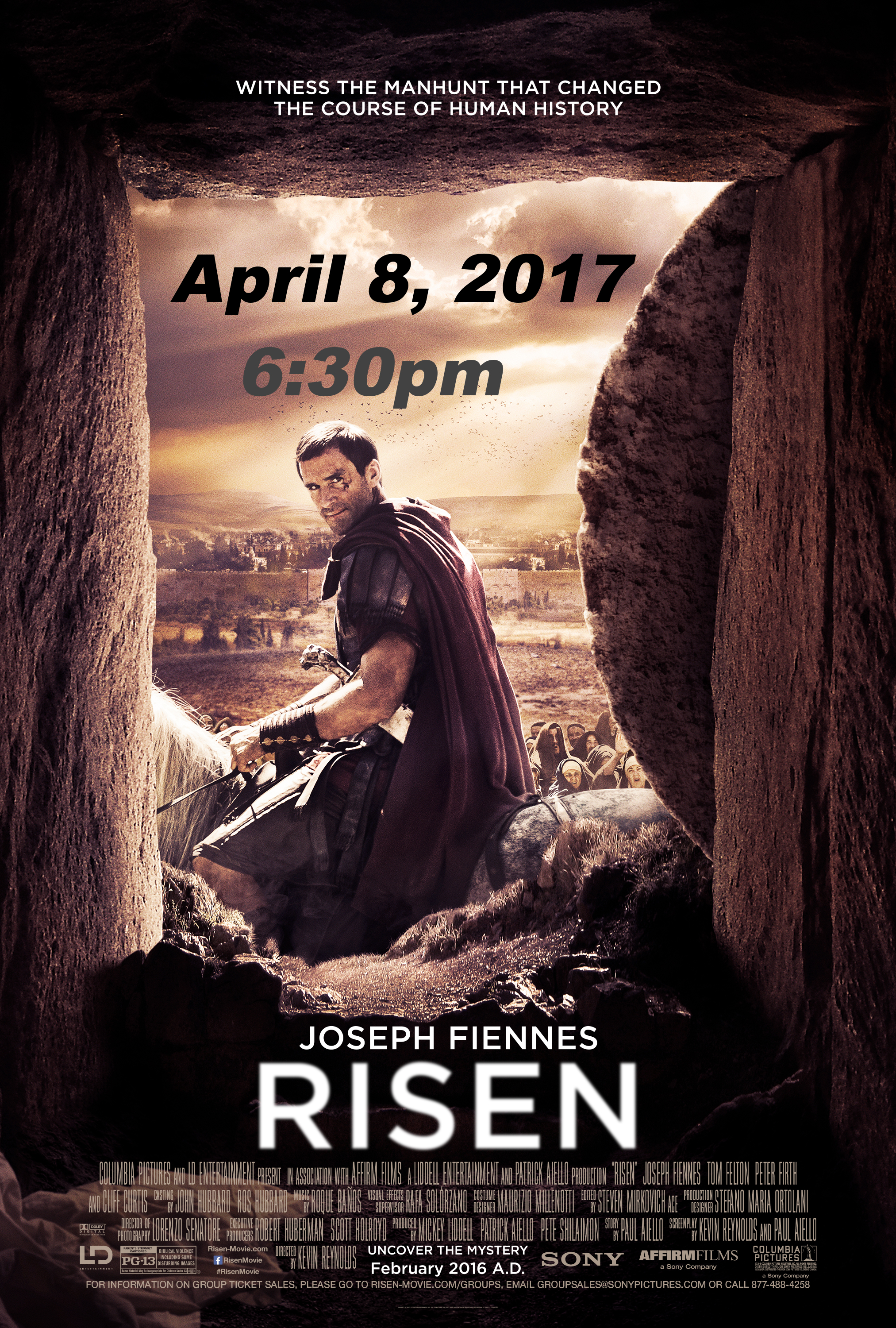 Keys for a Happy Home

Come and hear the dynamic story of Ray & Elizabeth Rengifo while you learn biblical principles for a happy marriage and home. Their light-hearted approach to these presentations has been enthusiastically received by hundreds of couples seeking to refresh and enrich their relationships. Young adults, unmarried and seniors will gain a blessing too! 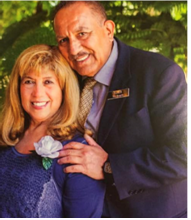 Child Care provided, there is also a nursing room for couples with small children. A pot luck lunch after the first message.