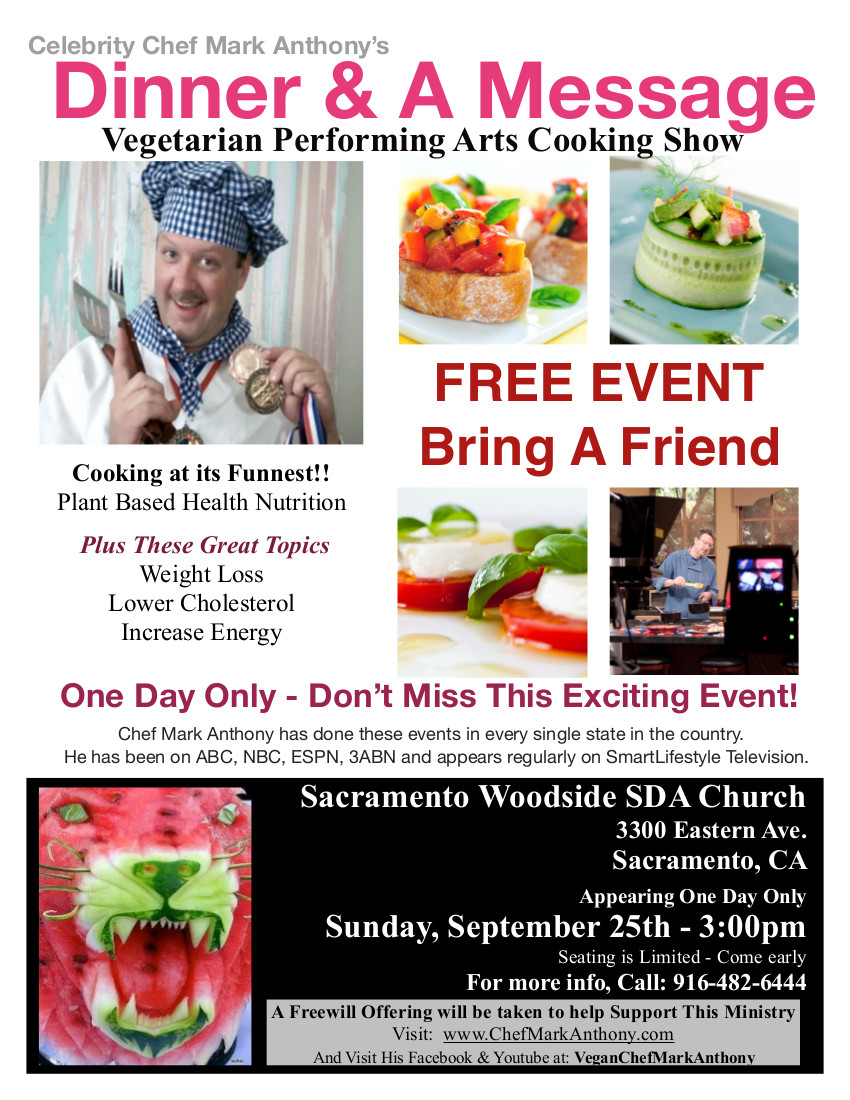 To lean more about Chef Mark Anthony visit his website.

Mark has been an executive chef for many years now. His talents range from the home cooked meal to the highest gourmet productions. He has been an executive chef at 7 different properties. His first Executive Chef position was at the age of 23 back in 1987. One of his chef positions was at the Sands for 2 years, back in 1989. Over the years he has also been General Manager and Food & Beverage Director for major properties. He has been in the business for over 30 years. His food preparation and kitchen management skills are second to none. 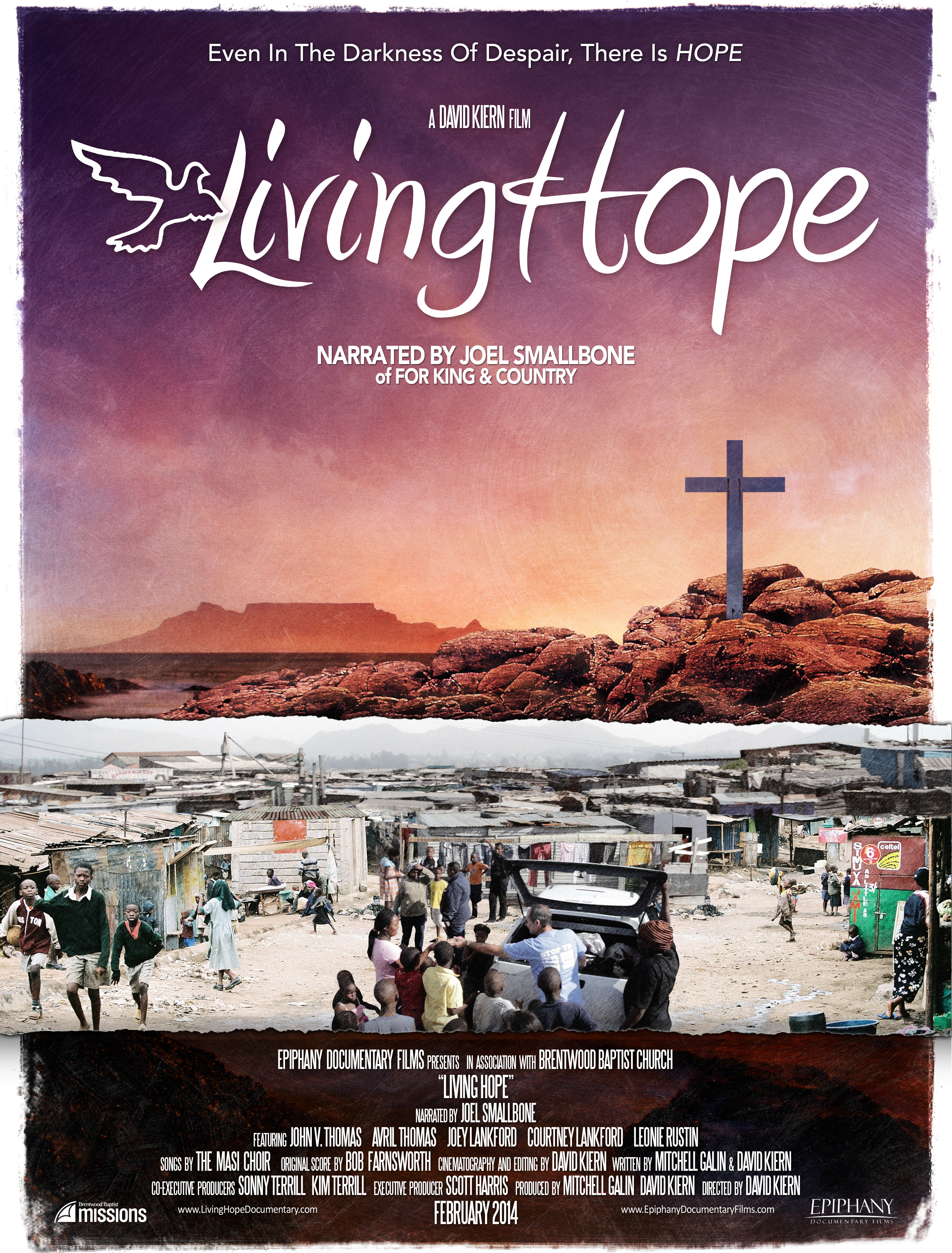 Bring healthy snacks to share as we watch Living Hope!
In 1999, John Thomas, a pastor of a local church in Cape Town, South Africa, realized that an entire generation of his neighbors could soon be lost to HIV/AIDS, and poverty. The action he took not only changed his city, but attracted the attention of foreign dignitaries, rock musicians, and U.S. Presidents. “Living Hope” is a feature-length documentary film that tells the inspirational story of John and the hundreds who cam alongside him to fight poverty and disease in South Africa. Filmed in a visual style comparable to a National Geographic feature, “Living Hope” takes audiences on a cinematic journey to Cape Town, where they follow alongside a group of amazing individuals who have devoted their lives to serving the poor. “Living Hope” offers a seldom-seen perspective of the joy, heartache, and passion of missionaries in Africa. Narrated by Dove Award winner Joel Smallbone of the band, For King & Country, “Living Hope” also features personal stores from former White House Press … Written by Epiphany Documentary Films 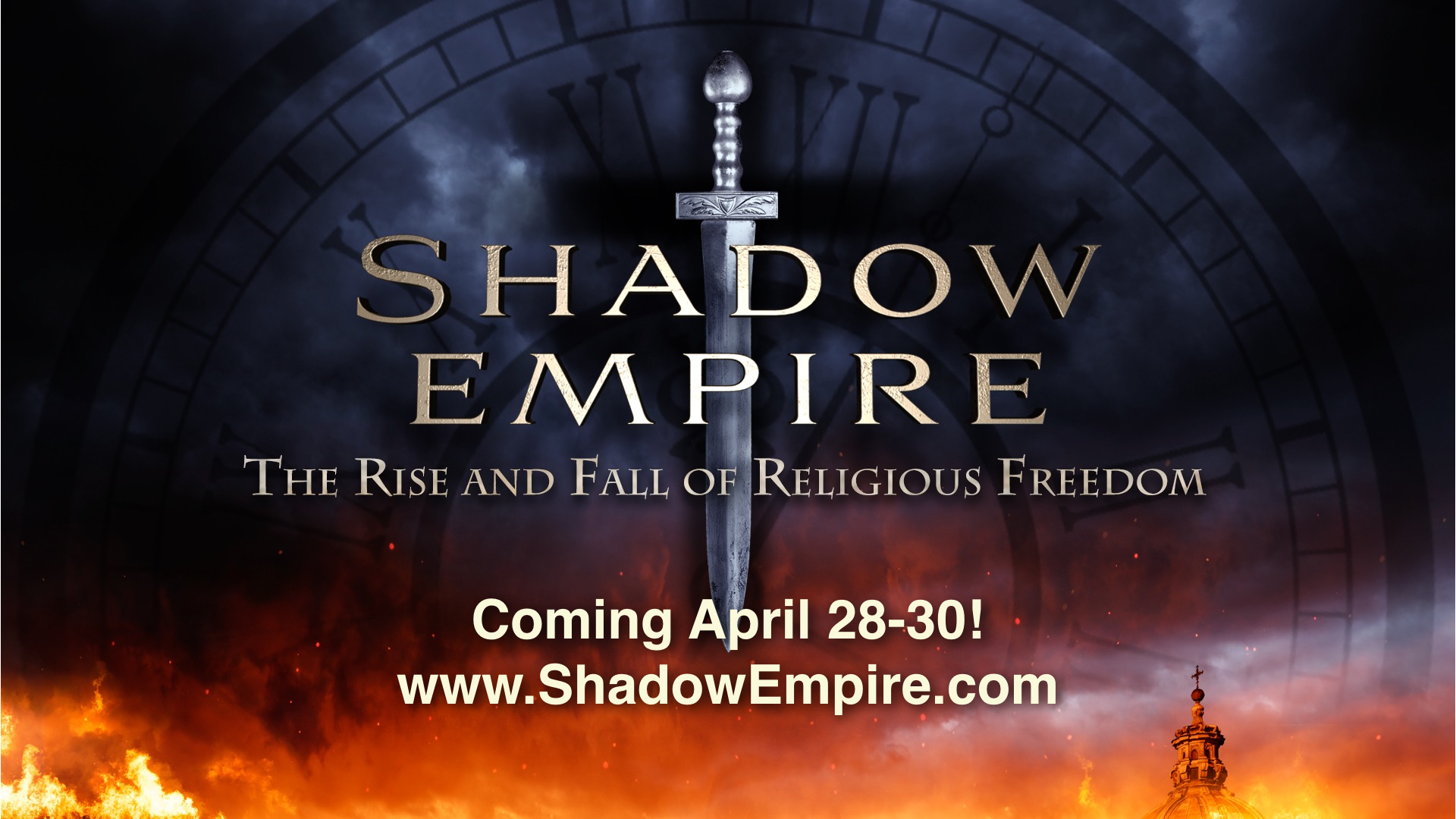 Join us on campus for this event.